Screentrade Magazine on May 23, 2018 Entertainment Lifestyle

«I nominate the Lexi in North London as my favourite cinema – Gaby Roslin says, with no exitation. – It’s a simply wonderful place and I love its philosophy. This cinema launched about six years ago as a social enterprise, raising money for a kids’ education and welfare charity in South Africa. In fact 100 percent of its profits go to the charity. Best still, pleasant, local volunteers and is profitable run it very well.

I believe the Lexi’s owners also organise an open-air pop-up cinema in one of the local parks. It seems to have become something of a recent trend, with many open-air screenings popping-up now, and of course this could really take off if only we had the weather». 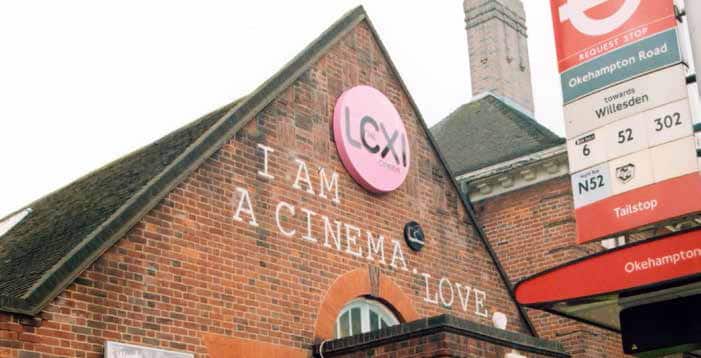 The cinema that pretends to be something different

The Lexi is quite an unlikely-looking cinema. Infact it’s a conversion of an old constitutional hall shoehorned between two houses on a residential Street. This somehow makes it feel even more local and unpretentious. Certainly it doesn’t look as some of the major chains such as Odeon or Vue tend to be. I’m pleased, too, that, to date, the Lexi hasn’t succumbed to being bought out by a bigger operator.

Read more:
Andy Parsons: "The Apollo is my favourite cinema"

And while not wanting to appear too Londonist in any way, the other thing is that, today, many cinemas seem to be offering the full movie-going experience. I mean, for instance, big comfy chairs, upscale concessions and in-auditorium dining with wait-service. Well, the Lexi provides all of this too, just in a much more casual and less expensive way. 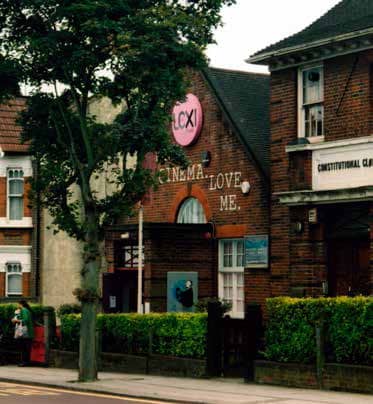 The structure of the Lexy Cinema

The cinema’s single auditorium comprises both a stalls and a balcony and probably has fewer than 60 seats. Considering it’s a conversion, I like the fact that all of the details seem to have been thought-throug. From its on-the-button [movie]programming, right down to the mounted pictures of different film eras. The same is for the auditorium’s overhead chandelier and the great bar area. You can access from the back of the auditorium.

Read more:
Ken Russell: "My favourite cinema is the Harbour Lights in Southampton"

These are some of the very nicely-executed touches, the kids love it. Again, I like that it has that small, local, feel about it.

I really can’t think of anything bad to say about the Lexi. It’s simply quite amazing and I would have to describe it as ‘magical’.

Previous ArticleAlexander O’Neal: “The Paragon Odyssey is my best friend in cold winters”
Next Article Air-Conditiong in cinemas: the advantages of remote control

Alexander O’Neal: “The Paragon Odyssey is my best friend in cold winters”

Bobby Davro: “My favourite cinema is the Everyman in Esher”